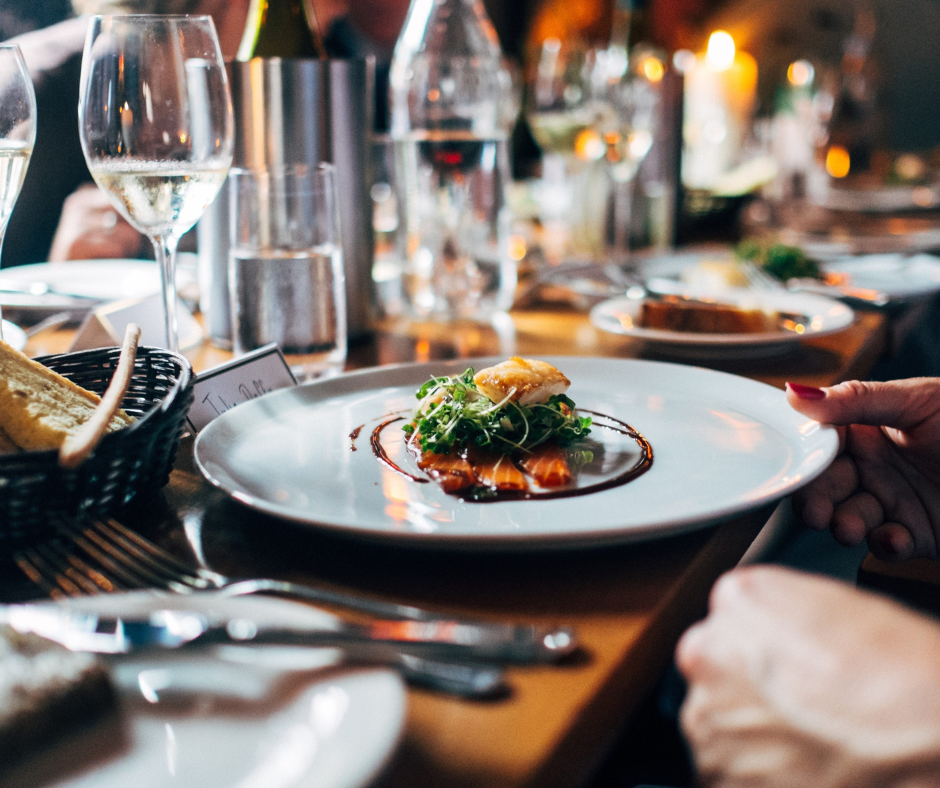 At the height of the pandemic in 2020, the government offered a much-needed boost to the hospitality industry offering a 50% contribution up to £10 per diner, inclusive of VAT, on all food and non-alcoholic drinks. This discount was applied directly to customers bills and claimed back from the government. This arrangement was called the Eat Out to Help Out Scheme.

As with all the help schemes during the crisis the measures were introduced quickly with the claims being made through a very simple self-assessment process. The payments were made on a pay now check later basis.

In all, approximately 161 million meals have been served in the scheme at a total cost around £850 million. HMRC estimate that there is an 8.5% loss to fraud in this scheme equating to about £72.25 million

The “check later” stage, business checks started in mid-2020 and where errors were found HMRC charged hefty penalties with the first arrests for the most serious fraud being made in November 2020. The checks are continuing as part of the HMRC enquiries into all the Covid-19 schemes by a specialist team set up primarily for that purpose.

HMRC have uncovered the following as examples of over claims under this scheme:

The quick introduction of the scheme, the simplicity of the scheme and the self-assessment claim process will inevitably have led to several wrongful claims being made. of which many may have been made by honest error. A review of your records is advised to identify and disclose to HMRC any errors whether innocent or otherwise which will greatly reduce the penalties, and, in certain cases, it may be possible to have penalties suspended.

Those businesses which HMRC believe to have intentionally abused the system will be investigated and heavily penalised with those most serious being prosecuted. The maximum custodial sentence for fraud being 10 years imprisonment.

For those business who believe they may have made incorrect claims it is important that you act quickly to quantify any such overclaims and make a full disclosure of the sums involved as soon as possible. This action will mitigate the penalties which would

How can Hentons help?
Our team have over 30 years’ experience of all tax regulatory investigations conducted by HMRC and for peace of mind we offer a full review process as a health check to make sure you have operated the scheme correctly and to identify any problem areas to minimise exposure to any enquiry by HMRC. This would include:

For more information or an informal discussion, please contact us via email at greg@hentons.com or on 0113 234000.