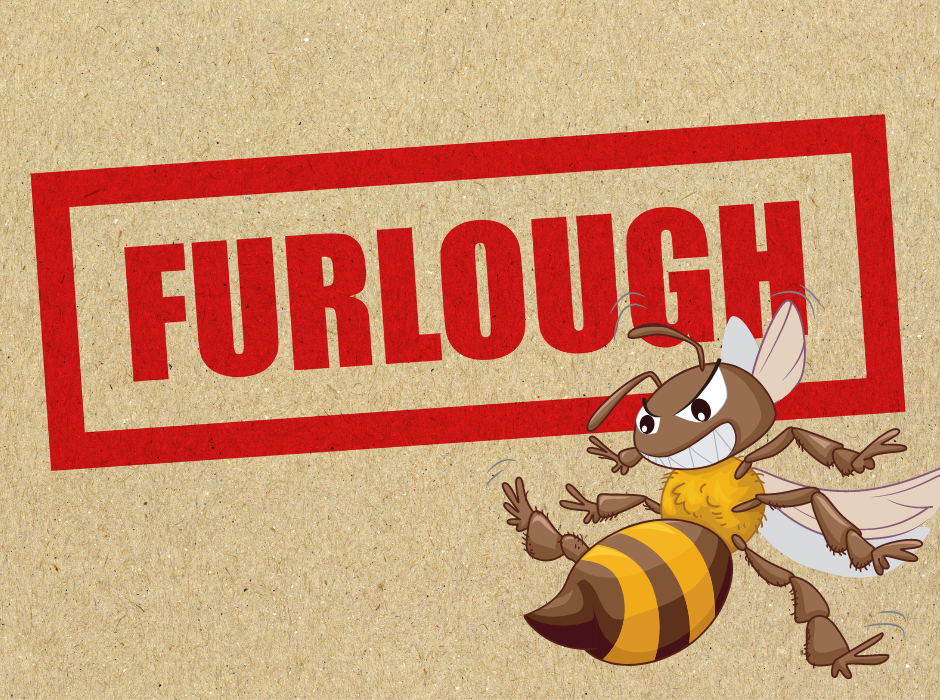 Unlike many European countries, the UK did not have an existing short time working scheme, so the Coronavirus Job Retention Scheme commonly referred to as the “Furlough Scheme” was set up from scratch and was swiftly introduced in March 2020. It was initially intended to end on 20th May 2020 but extensions to the scheme have seen it continue to run. The scheme was easy and straightforward for employers to access and it has safeguarded many jobs.

At its peak in May 2020 30% of the UK workforce was furloughed with an estimated 11 million jobs have been saved by the scheme. The government have confirmed that employers have claimed £67.4 billion to support employee costs under the scheme

The Sting in the Tail

Following the closure of the scheme on 30th September 2021, HMRC have been looking at the validity of claims made and they estimate that there have been fraudulent claims approaching £7 billion made.

How do HMRC know this?

Mainly from whistle-blowers. In a few short months after opening their hotline in early 2021 HMRC had received over 21,000 calls reporting breaches such as:

In response, HMRC have invested £100million in setting up a dedicated team to look to counter this fraudulent behaviour. This team is now actively engaged in making investigations to identify false claims and they can take the following action for any defaulters they find:

How do I make sure my records are complete and what do I do if I get a query from HMRC ?

How can Hentons help?

Our team have over 30 years’ experience of all tax regulatory investigations conducted by HMRC and for peace of mind we offer a full review process as a health check to make sure you have operated the scheme correctly and to identify any problem areas to minimise exposure to any enquiry by HMRC. This would include

We can even assist business owners who have deliberately overclaimed and risk being subject to a prosecution and criminal penalty. Anyone in that position should seek our assistance without delay to obtain the best possible outcome.

For more information or an informal discussion, please contact us via email at greg@hentons.com or on 0113 234000.