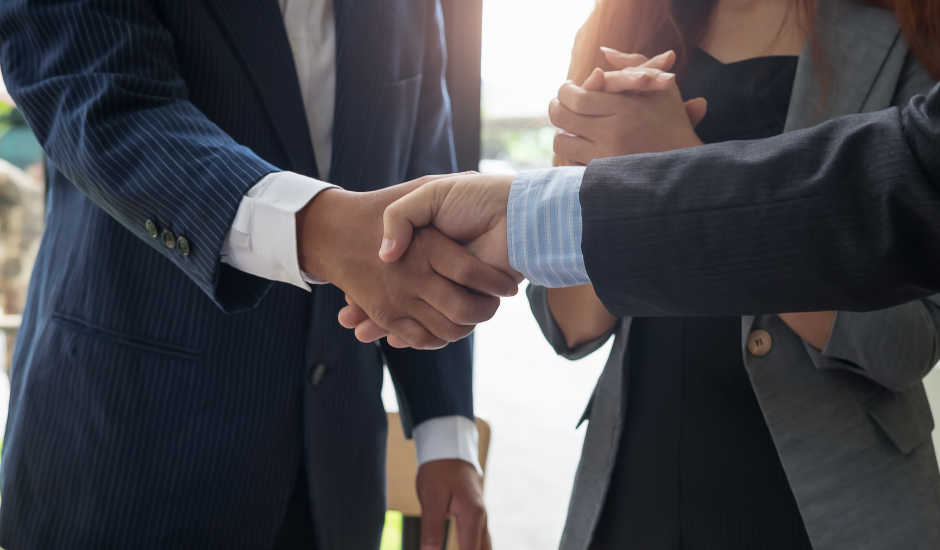 Potentially good news for participants in tax avoidance arrangements known as Remuneration Trusts (RT’s): HMRC have recently announced a new settlement opportunity for such arrangements (RTSO) The opportunity has been offered following two First Tier Tribunal (FTT) cases at the end of last year where the decisions differed due, in the main, to a narrow interpretation of the law. FTT decisions do not carry a legal precedent but these differing outcomes were both decided on the facts, the implementation of the arrangements and the character of the funds involved, all elements of which have been reflected by HMRC in the RTSO.

It has to be noted that HMRC still regard that all RT arrangements may still be caught by the disguised remuneration rules which means that the RTSO gives an opportunity to settle before any future higher court rulings decide the matter once and for all. Any such future court rulings would mean that HMRC would expect all scheme users who had not settled, to pay tax in accordance with the court’s ruling. In other words, you have control over the outcome of the HMRC issue by opting to use the RTSO.

There is a strict deadline of 31st July 2022 to apply to use the RTSO which would include the submission of calculations by that date.

There are three possible alternative settlements for companies and one for self-employed and partnerships. The three company alternatives are:

Company Basis – contribution disallowed for corporation tax purposes and the arrangement is treated as a beneficial loan.

The arrangement available to the self-employed and partnerships would be a simple disallowance of the deduction giving rise to an increase in income tax and class 4 National Insurance.

There are a number of other terms within the RTSO which need to be taken into account:

In order to qualify to make a settlement all the conditions within the terms of the RTSO must be met. The full lists of terms is too detailed for this blog but the key conditions are:

Whilst it may not appropriate for all RT arrangements, the RTSO gives an opportunity to consider all options available to settle outstanding tax matters particularly where there is potential future litigation by HMRC. This may become relevant where there are future company plans for mergers, acquisitions, refinancing or other corporate transactions where such arrangements become part of due diligence or pre-transaction advice. Companies who have short term plans along these lines should seriously consider the RTSO as a first stage in their planning program but even those companies who do not have any such immediate plans should consider using the RTSO pure and simply, for peace of mind and closure.

One other important consideration would be to take advantage of the RTSO purely for the exclusion of inheritance tax where the assets held by the RT arrangement have increased in value.

To take advantage of the RTSO anyone having such an arrangement will have to move quickly as the time is limited as it is necessary to understand the options, identify the facts and identify outcomes in order to calculate potential liabilities and make an application before the deadline expires on 31st July 2022.

It is important that you take informed advice before you make any commitment to applying for the RTSO, from an professional advisor who is independent from the scheme originator. This will ensure that you have considered all possibilities before you decide whether to use the RTSO or not.