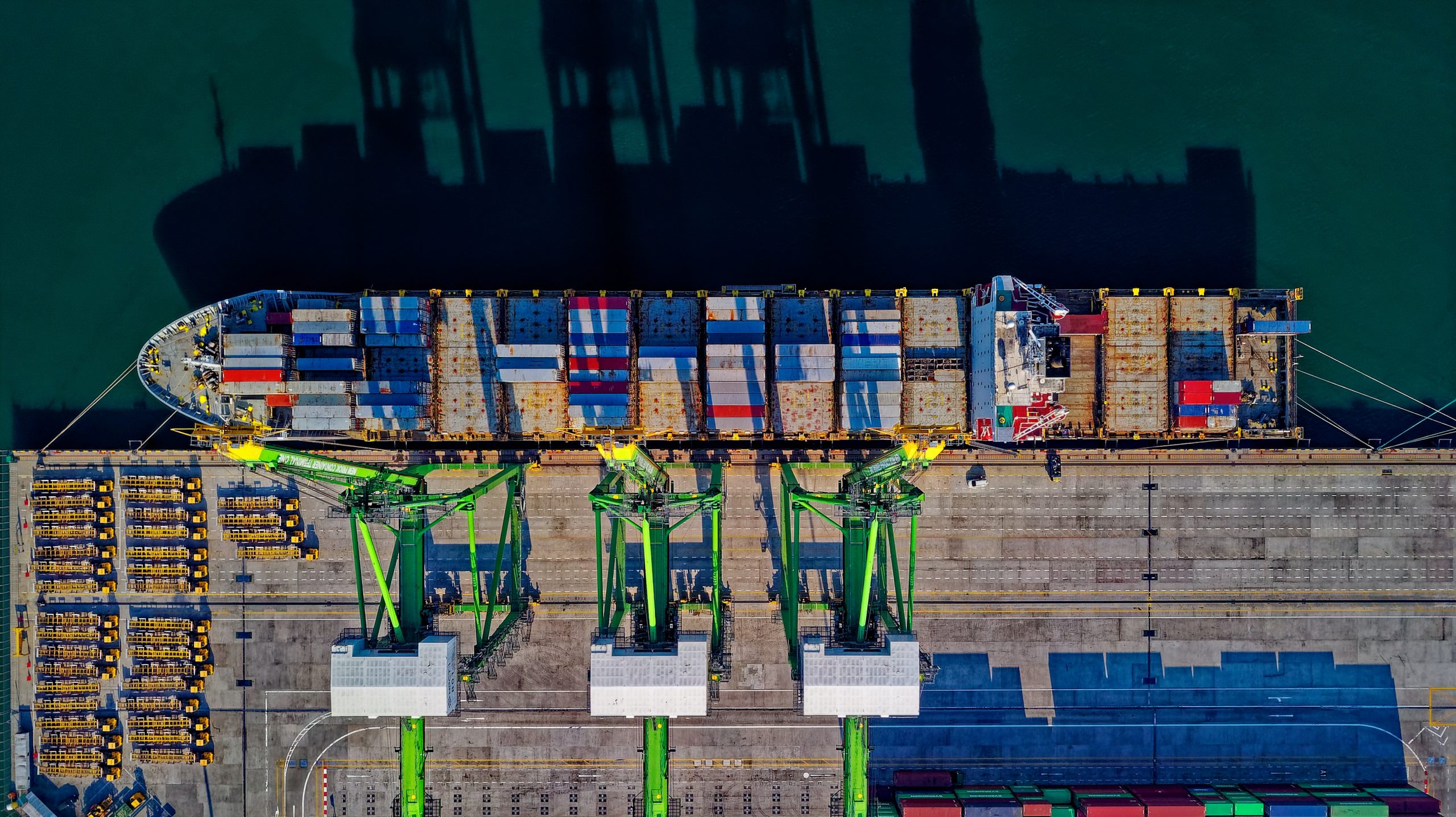 The third and final part of this article on the DCMS Select Committee’s inquiry into ‘The Economics of Music Streaming’, relates to the heated ongoing skirmish between the music industry and tech companies regarding the exploitation of safe harbour provisions. As with the making available right and non-disclosure agreements covered in the first two parts of this article, this debate has raged for years, and has centred around those companies that host user-generated content (UGC), such as YouTube.

In the UK, safe harbour provisions are enshrined within the Electronic Commerce (EC Directive) Regulations 2002, and effectively limit the liability of information service providers where copyright-infringing content has been uploaded to their service. This limitation of liability is subject to the caveats that the service provider ‘does not have actual knowledge of unlawful activity or information’, or else, ‘upon obtaining such knowledge or awareness, acts expeditiously to remove or to disable access to the information.’

SAFE HARBOUR: A GET-OUT-OF-JAIL-FREE CARD?
Safe harbour was originally ‘intended to protect the then emerging market occupied by internet service providers, server hosting companies and similar businesses from financial and criminal liability for copyright infringement.’1 Nonetheless, the music industry contends that ‘however the law may have been interpreted over the years, safe harbours were never intended for user-upload services like YouTube, and that said services have in effect been exploiting a loophole in the law.’2

During his oral evidence to the select committee, Tom Gray equated safe harbour to a ‘get-out-of-jail-free card’ from copyright law for UGC-hosting services. The Independent Music Publishers Forum, in their written evidence, simply stated that ‘the misuse of this “exemption” by some service providers in recent years amounted to robbery.’

BPI’s Geoff Taylor expanded on this by declaring that safe harbour essentially strengthened the negotiation power of companies like YouTube. By relying on the lack of financial or criminal liability, certain services simply inform rights holders that ‘I don’t even need a licence from you … I will pay you this much and you can be happy with that, because otherwise we will operate without a licence.’

The other major issue Taylor expounded upon was in relation to takedown notices. Whilst YouTube and SoundCloud operate a takedown-and-stay-down policy, most services do not. In effect, what this means is that as soon as illegal content is taken down, replacement content is uploaded again, requiring another takedown notice, and so on. BPI estimate that they have issued 1 billion notices to Google and Bing on behalf of the rights holders they represent.

UGC’S VS STREAMING SERVICES – THE VALUE GAP
In effect, safe harbour provisions allow YouTube and other UGCs to opt-out of buying licences, unlike streaming services, such as Apple and Spotify, who have to purchase licences from rights holders before they can host their content. Labels and publishers are therefore forced to allow YouTube, and other ‘opt-out’ services, better rates than ‘opt-in’ services for these licences, because the alternative is no licence income, and the cost of constantly monitoring these platforms for illegal content. This blatant undermining of licencing negotiations is creating a significant value gap.

This disparity on licencing rates, is compounded by the fact that streaming services are competing against free-to-use, ad-supported services. YouTube do operate YouTube Premium, which provides ad-free access to content, but the overwhelming majority of users are happy to wait five seconds before skipping the ads.

KATHERINE OYAMA VS JULIAN KNIGHT MP
Of the hundreds of questions tendered by the select committee to the numerous witnesses that participated in the oral evidence sessions, perhaps the most telling exchange was that between YouTube’s Katherine Oyama and the Select Committee chairman, Julian Knight.

In response to Oyama’s claim that YouTube wanted ‘to be the best possible partner to the industry’, Knight asked, ‘how can you say that … when you pay .005p for every song, while Spotify pays a penny?’ What followed was ‘a sustained burst of questions about how YouTube’s payouts translate into per-stream figures which she declined to give.’ Knight’s atypically curt response was that this refusal to provide a figure was because ‘it would expose the fact that you are making an absolute fortune from other people’s work’.

Knight’s growing anger with Oyama’s continued evasiveness was obvious with his, essentially rhetorical, question, ‘you are absolutely enormous. Isn’t this another example of where you are just so big, and you are making such huge profits, that effectively you are dampening down an entire industry?’

And it was with irritated exasperation that he then proclaimed that ‘you are becoming, effectively, … not a gangmaster but a huge entity, and you are taking huge sums of money out of the creative sectors. Yet they are having to have a hand-to-mouth existence with yourselves.’

As Stuart Dredge stated for music:)ally, in relation to this damning exchange, ‘you don’t need a degree in political science to spot that … an inquiry isn’t tilting your way.’ Although whether that will translate into an effective overhaul of the safe harbour provisions at some point in the future is another matter.

CONCLUSION
Katherine Oyama argued that safe harbour provides a ‘foundation of certainty that allows investment in services. Specifically … safe harbours have powered the user-generated content movement we are seeing.’ Whilst that is true, and whilst new revenue streams have emerged consequential to the emergence of UGCs, this is not translating into adequate revenue streams for artists, who continue to struggle to make ends meet.

It was clear that the inquiry did not look favourably on YouTube, not helped by their blatant refusal to provide any degree of transparency over their payment rates. It was, therefore, no surprise that the select committee recommendations were especially robust on safe harbour in general, and YouTube in particular, in terms of addressing ‘market distortions and the music streaming “value gap.”’ This included recommending that the Competition and Markets Authority consider ‘designating YouTube’s streaming services as having strategic market status to encourage competition with its product’, in line with its recent pro-competition framework for digital markets.

As the government has repeatedly stated, post-Brexit, it will not be incorporating the recent EU Copyright Directive into UK copyright law, there is an obvious opportunity to reform the safe harbour legislation within the UK. That this legislation needs to be reimagined in favour of the artist, rather than the tech industry, is unquestionable. However, YouTube’s lobbying power is huge, dwarfing the Big Three’s own ability to influence legislation, so whether anything more than lip-service and overt compromise emerges will be interesting to see.