MTD for ITSA postponed until 2026 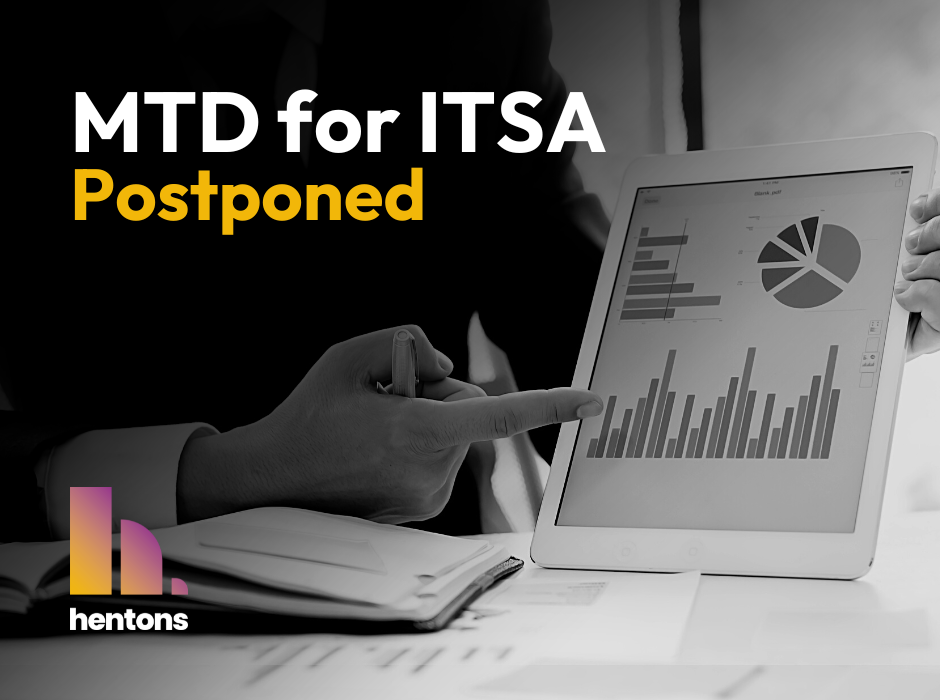 Yesterday, the Financial Secretary to the Treasury, Victoria Atkins, announced the postponement of Making Tax Digital for Income Tax Self Assessment.

Following calls from across the accounting industry, including software providers and the CIOT, as well as HMRCs Administrative Burdens Advisory Board, a ministerial statement was released yesterday changing the timetable and scope of MTD for ITSA.

The key changes are as follows

The Financial Secretary to the Treasury, Victoria Atkins, highlighted the Governments commitment to MTD, writing “Across the globe, digitalisation of tax is increasingly the norm. Modernisation of UK businesses and the tax system remains of crucial importance to the UK.

Making Tax Digital (MTD) for VAT is already demonstrating the benefits to businesses that digital ways of working can bring.”

Explaining the need for the changed timetable and scope, she added “The government understands businesses and self-employed individuals are currently facing a challenging economic environment, and that the transition to MTD for ITSA represents a significant change for taxpayers, their agents, and for HMRC.

That means it is right to take the time needed to work together to maximise those benefits of MTD for small business by implementing gradually.”

You can read the full written statement here.

If you would like to speak to one of our team about MTD for ITSA, how it affects you or you have any general tax queries, please contact our Tax Partner, Gary Olding

MTD for ITSA postponed until 2026

Specialist Recruiter Broadens Board and Ownership